Animals are and have always been an intricate part of nature and our planet. The relationship of wild animals with the rest of Earth's ecosystems is what makes life on the planet possible for all living things. Just like there are rules and laws for humans that make the world a safer and more organized place, there are laws created to protect animals and regulate the way they are treated. Animal law addresses issues such as mistreatment of animals, laboratory research on animals, and conservation of endangered species. Most of the laws are carried out on the state level, but additional laws are carried out by the federal government. 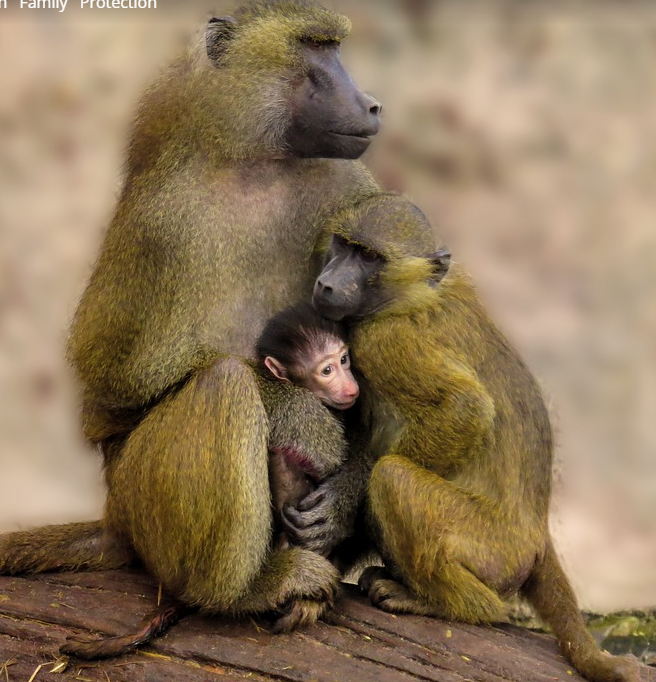 Laws that operate on the federal level include:

Several other laws concern animals on the state and local levels. These are enforced only within the state or location where they operate. These measures pertain mostly to companion animals and wildlife. Animals raised as pets have similar rights as humans regarding protection from violence and neglect. Pets left in cars during hot weather or those staying outside on a leash for too long in hot temperatures are also subject to protection by law enforcement.

Other state regulations are aimed at protecting wildlife by controlling how wildlife can be hunted. Laws also address the treatment of animals that perform in circuses. Some states have passed laws prohibiting the use of elephants for entertainment, for instance.

Animal law has grown drastically in the decades since this field's inception. The growth of the legal side of animal protection has included the development of new animal law curricula, the increase in awareness of animal law, and the growth of animal-defense committees.

One organization for the protection of animals, known as the Animal Legal Defense Fund, was created in 1979 for the support of animal protection. The work of the defense fund includes expanding animal laws, providing legal assistance to prosecutors on behalf of animals, strengthening anti-cruelty policies, making sure that the rules are upheld, providing education, and ensuring the future of animal laws.

While animal laws are growing and expanding, there is always more that can be contributed to the cause. An act as simple as spreading the word and raising awareness of animal rights issues can help contribute to the welfare of animals. There are also plenty of programs and causes that can be joined in support of animal protection in different parts of the country.